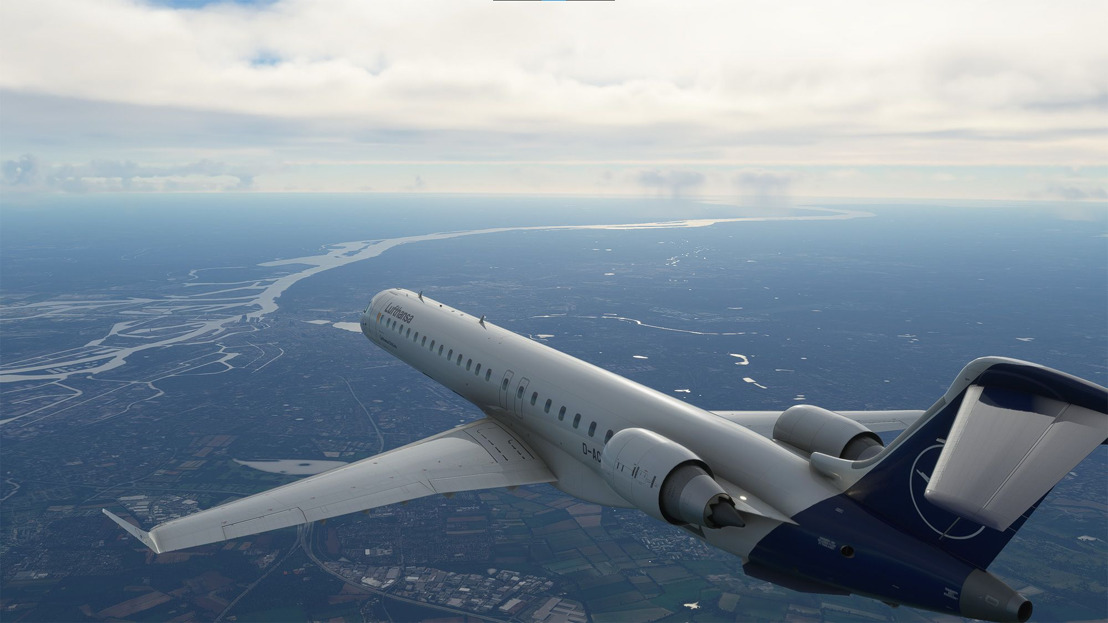 Paderborn, Germany, November 11, 2021 | The CRJ (Canadair Regional Jet) family for Microsoft Flight Simulator is growing: The simulation specialists at Aerosoft proudly present two new variants of their sleek regional jet, the CRJ 900 and CRJ 1000. Those two models are the largest of their series and surpass the CRJ 550/700 models, released as an addon on March 16, 2021, in almost all counts. The best: Both versions have a significantly higher range. As a result, CRJ pilots now have more choice in destination airports and routes.